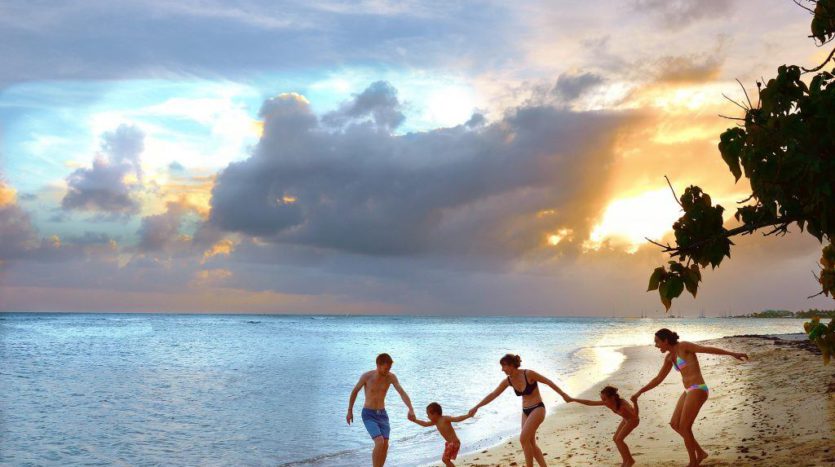 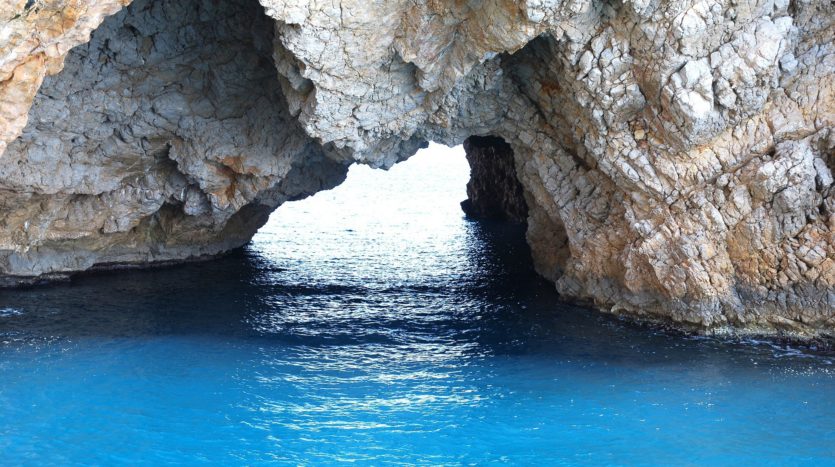 Have you heard of the Costa Belgica? Spain was in 2016 the main country where people bought a second home or country house. Last year, 14 times more Belgian people bought a country house in the country of the Sangria compared to 10 years ago. Real estate experts expect a further 5% increase in sales between this and next year.

The numbers of the Costa Belgica in a nutshell

The Costa Blanca, just think of Benidorm and Alicante, is the region where most real estate is sold. In 2016, 1 260 families bought a house in the Costa Blanca. The second most chosen place, is the Costa Del Sol with Marbella and Málaga, good for 916 purchases in the property. The third place is the Canary Islands, with 553 properties sold.

The Spanish coast is very popular among the Belgians, one of the reasons is of course the sun-drenched climate. The Spanish coastline has the Mediterranean climate that even in France is often delayed. Besides the climate, the prices for buying property are one of the main reasons. On average you pay €150,000 for a nice little shelter, this is on average 30%! percent lower than prices in 2008, just before the crisis.

Cheap connection to the South

Another advantage of the Costa Belgica is that taking a plane to Spain is getting cheaper and cheaper. There is an enormous number of airlines that serve Spain and its islands, which means that the pressure for low cost prices is increasing. The competition is fierce and if you want to play along as an airline, you have to lower your price.

We should not hide it, also the feeling of security is largely related to why a lot of people buy a second home in Spain. In recent years there have been many attacks in popular holiday destinations such as Egypt, Turkey and France. Spain and all the islands belonging to Spain are a lot further away and have no direct link to attacks.

It is also striking that people buy a house in Spain for real quality time with the family. It is more often a decision made with the family than every one for himself. People think about their children and grandchildren and see the importance of going on holiday together. With a permanent place in the South they can more often make a trip without having to arrange or book too much. Apart from this, it remains an investment and will yield more than keeping money under your mattress (read your savings account).

Still looking for your dream home? Discover the current projects!