Rise in house prices of 10.1% along the Spanish Mediterranean coast 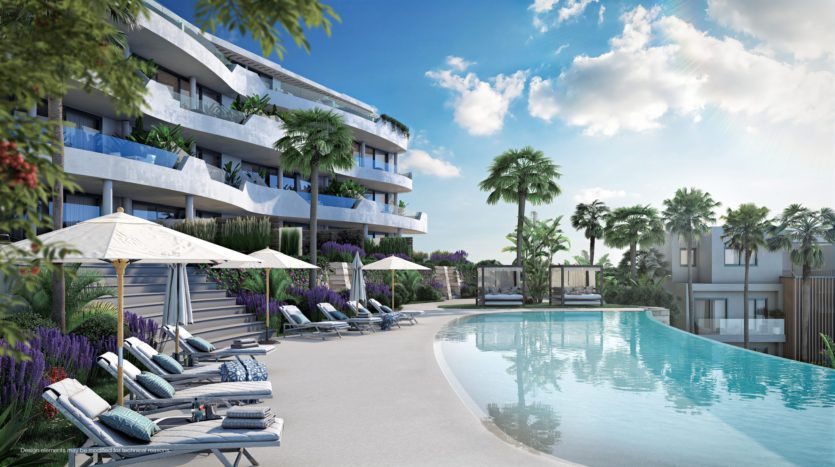 For the first time since 2014, house prices in the Mediterranean regions are rising faster than in the rest of Spain and especially more than in the big cities.

You can consult the pdf document here with more information.

Since the minimum in 2015, house prices along the Mediterranean Sea have risen 19.2%.