Property sales in Costa Del Sol at its highest since 2008, with 100 sales per day in March! 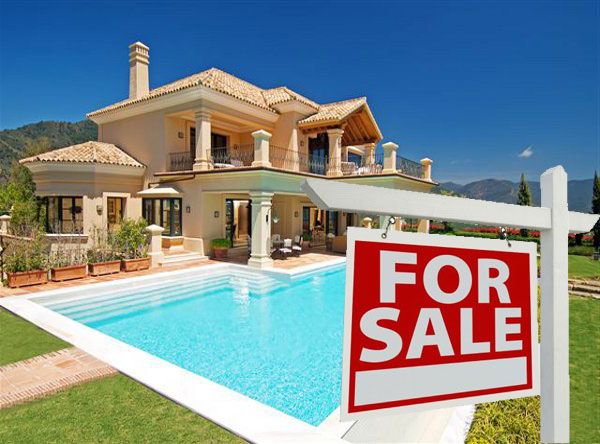 Real estate sales in Costa Del Sol have never been so high, since 2008, the year that the ‘immo-bubble’ burst. Statistics show that 2,925 properties changed hands during March, which is almost 100 properties per day, and thus the highest number since April 2008. The increase compared to March 2016 was 37%, and the accumulated growth during the first quarter was 19.6%. Throughout Andalucia, year-on-year growth was 28%, with the province of Malaga at the forefront, with the above-mentioned 37%.

Coincidentally, these numbers were released on the day that the Association of Contractors and Developers of Malaga (ACP) held its annual meeting, and this year’s atmosphere was optimistic. “2016 was the year in which we saw a definitive reactivation of housing construction in Malaga,” said the president of the association, Emilio López, indicating that the rate of growth has been very rapid this year. “During the first quarter of 2017 have been granted permits, for twice as many homes as in the same period last year,” he explained. From January to March, a total of 1,397 new homes were approved, representing a year-on-year increase of 121 percent. “In Malaga, the market is in full movement now,” he said, adding that prices are rising (about four percent a year) and employment in the construction sector rose by 13 percent in the first quarter.

From INVESTINSPAIN.BE we would like to guide you in an investment tailored to your needs. This way you can enjoy the expected growth of the coming years, and at the same time use your own apartment or villa.
Especially our services make the difference, according to the feedback we receive from our customers!

Contact us for an appointment at our offices in Belgium or Spain.
During this appointment you will receive information about all projects, as well as the tax and legal side of the case.
See you soon!