BREXIT or NO BREXIT

The number of Brits registered on the Costa del Sol has grown for the first time since before Brexit.

In 2013 there were 76,931 Britons in Malaga – the highest of any year – while 10 years ago 62,871 Brits were accounted for in the area.
Almeria is the Andalucian province with the second-largest British population, after Malaga, with a total of 15,000.

On March 1 a royal decree was passed giving Brits living in Spain until December 31 2020 to apply for a Foreigner Identity Card, granting them legal status in the country after Brexit.

Your dream apartment in Marbella from €228.000!
Taxation – Good news for Belgians with a second stay abroad! 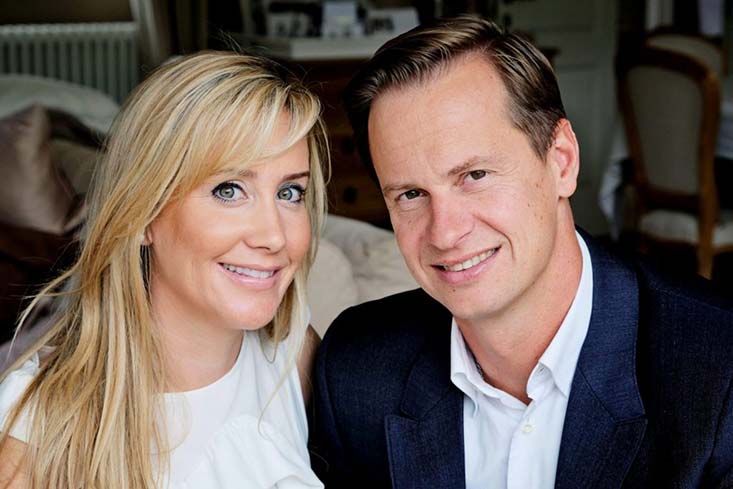